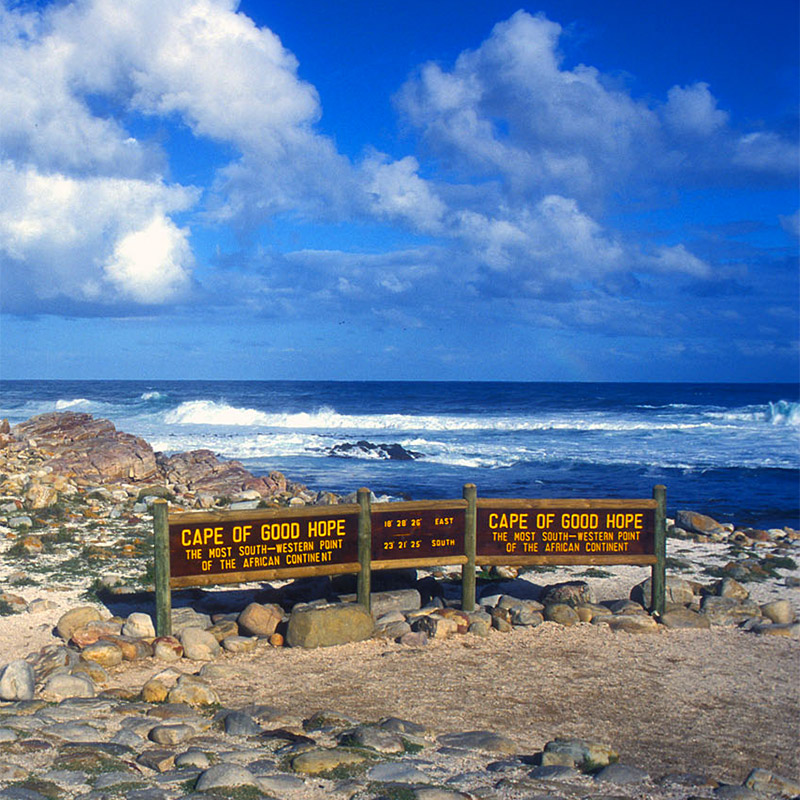 This area is home to magnificent ‘fynbos’, many different species of buck and birds, the Cape Mountain Zebra, and mischievous baboons. These creatures entertain guests enjoying lunch at the restaurant which has splendid views of False Bay.

The park runs approximately north-south along the range of mountains that make up the mountainous spine of the Cape Peninsula, from Signal Hill in the north, through Lion’s Head, Table Mountain, Constantiaberg, Silvermine, the mountains of the southern Peninsula, terminating at Cape Point.

The park is not a single contiguous area; the undeveloped mountainous areas which make up most of the park are separated by developed urban areas on shallower terrain.

This area forms part of the Cape Floristic Region and as such supports a high diversity of flora, much of which is rare and endemic. Protea, erica, restio and Asteraceae species, as well as geophytes, are all found in abundance. The main indigenous vegetation types are Peninsula Sandstone Fynbos and Cape Granite Fynbos, both of which are endangered and endemic to Cape Town – occurring nowhere else in the world.

Larger predators that historically roamed the area include the Cape lion, leopard (which persisted as late as the 1920s, and tracks are claimed to still be found today), as well as spotted hyena and black-backed jackal. Large herbivores similarly disappeared at the hands of the European settlers, for example African bush elephant, black rhinoceros, kudu, eland, mountain zebra and bontebok, although the last three species were re-introduced to the Cape Point section of the park.

Chacma baboons inhabit the southern parts of the park. They are highly visible and popular with tourists, but are capable of becoming extremely dangerous when they become accustomed to human beings and start to associate them with free food. Many residents who live in places close to the park, such as Da Gama Park, Tokai and Scarborough, often clash with baboons which have attempted, and succeeded, in raiding their houses for food and many resort to measures such as reinforcing their security by erecting electric fences, and illegal measures like shooting them with pellet guns, running them over, and setting dogs on them.This is ineffective as it can maim the baboons and simply re-inforce their penchant for gaining easy food, as it is easier for baboons to raid a dustbin for scraps rather than forage in the mountains with only one hand. Thus it is imperative that visitors to the park are not allowed to feed the baboons at all.